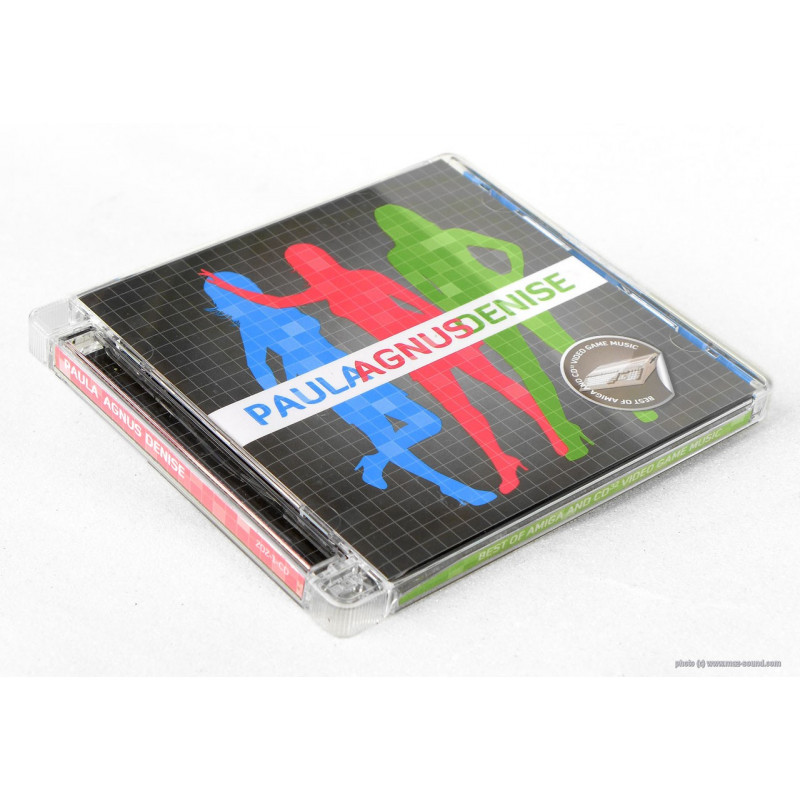 "Paula Agnus Denise - Best of Amiga and CD32 Video Game Music" is a compilation of remastered and remixed soundtracks of videogame music from the Commodore Amiga, one of the most popular home computers of the early 1990s.

Translated into todays studio recordings, this compilation celebrates the catchy melodies of legendary games which have been released during 1989-1994. Numerous classics are waiting to be newly discovered, such as Shadow of the Beast, Pinball Dreams, Turrican 2, Alien Breed, Lotus Turbo Challenge 2, Cannon Fodder, Speedball 2, Hired Guns or Battle Squadron.﻿

﻿The CD comes in a neat Super Jewelcase and contains 19 songs (about 79 minutes), five of the recordings being previously unreleased. Its name "Paula Agnus Denise" originates from the three custom chips, that give the Amiga her unique features (second picture on the left). Composers featured on the album include Chris Hülsbeck, Tim Wright, Allister Brimble, David Whittaker, Barry Leitch and many others. Being mainly electronic, the mix of music styles ranges from acoustic, hip-hop and rock to trance, just as in the original games.
Complementing the music, the included 12-pages booklet brings back memories with its screenshots and short descriptions of the featured games.﻿

This is the first album release of 010101 Music (http://www.010101-music.nl), an independent record company founded in 2011 by Ronald van Dijk, specializing in video game music and other computer oriented music releases.﻿ 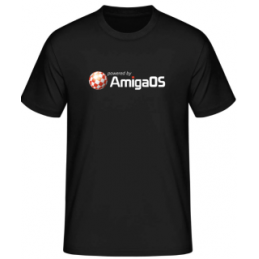 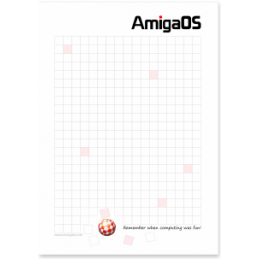 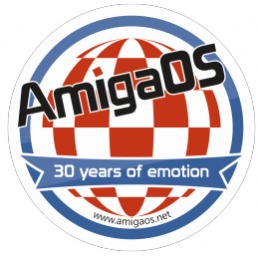 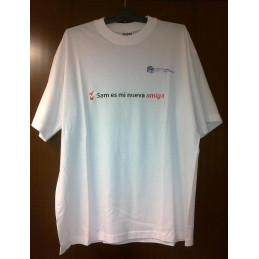